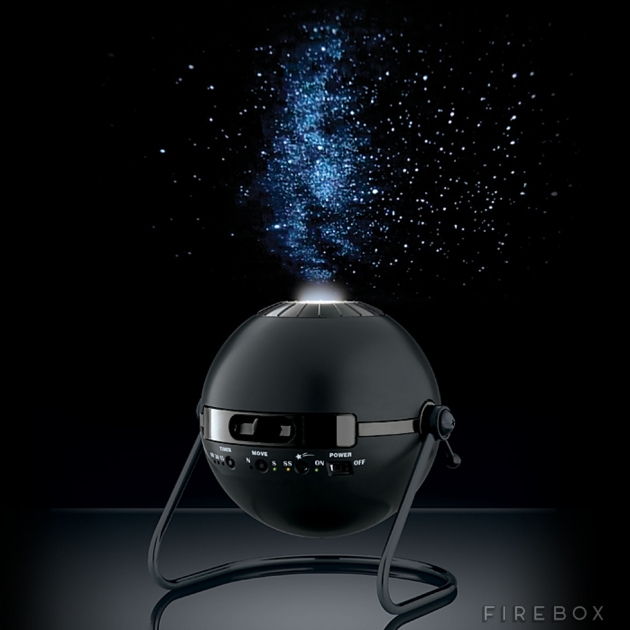 Gazing up at the night sky is one of life’s great pleasures. Because as well as its awe-inspiring beauty, this twinkling mass of celestial phenomena and black nothingness compels you to ponder the bigger picture: are we alone? Who created the galaxy? Is the universe truly infinite? Did Captain Kirk really wear a wig?Sadly we can’t answer the above questions (well, except maybe the last one) but we can show you how to recreate the heavens above in all their starry glory on any ceiling or wall.

The mind-blowing Star Theatre Planetarium uses the same lens as a full-blown commercial planetarium to show real constellations in stupendous detail. Just turn the lights off, switch the Star Theatre on, then sit back and relax. You won’t believe your eyes!

Ultra-bright white LED technology enables this über-advanced projector to beam 10,000 stars skywards. It even includes special discs to display both stars and delineated constellations (whatever they are), and mimics celestial movement in both northern and southern hemispheres. Simply place the little discs in the Star Theatre’s front-loading tray and prepare to be gobsmacked.

As if all that were not impressive enough, you can also set the Star Theatre to project shooting stars at random intervals. Totally cosmic! Take it from us, lying in bed gawping at a mega-realistic night sky with its slowly moving stars is totally magical and seriously hypnotic. Stick on the music from 2001 and we guarantee you’ll be dumbstruck by the all-encompassing experience.

Of course you could always fit a retractable roof and look at the real thing, but all those nosy aliens would see you though their nuclear telescopes. Or would they see you as a baby? Or a dinosaur? We never did understand all that astrophysics stuff. What we do understand is that the Star Theatre Planetarium will blow you away because it’s completely out of this world! 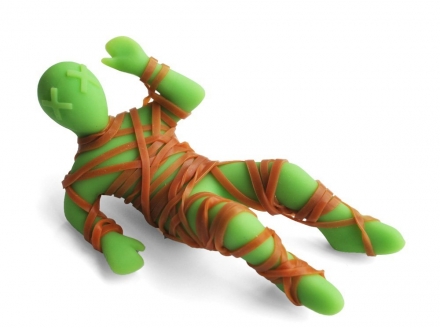 Just like those who have lost their little rubbery lives before him, Mike has made… 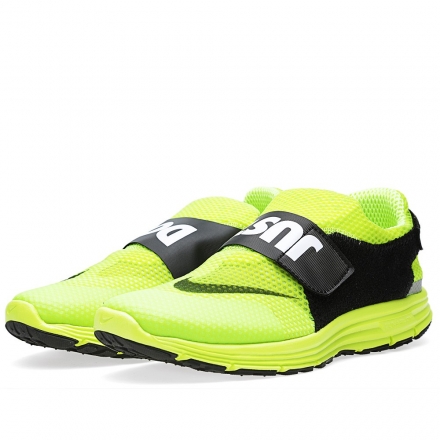 Continuing Beaverton’s dominance of the lightweight running arena, the Lunar Fly 306 is the latest…

Woodland Camo Designed by Mark McNairy and made by Sanders & Sanders in Northampton, the… 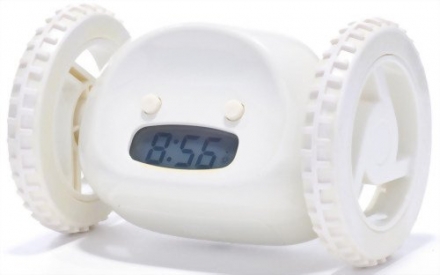 Never over-sleep again! Clocky is the alarm clock on wheels that runs away beeping! You… 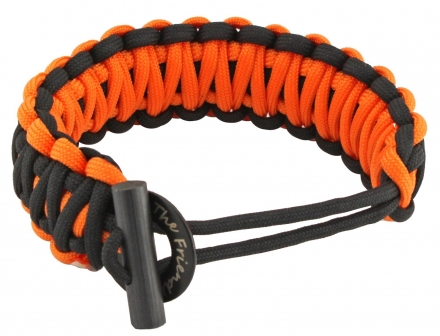 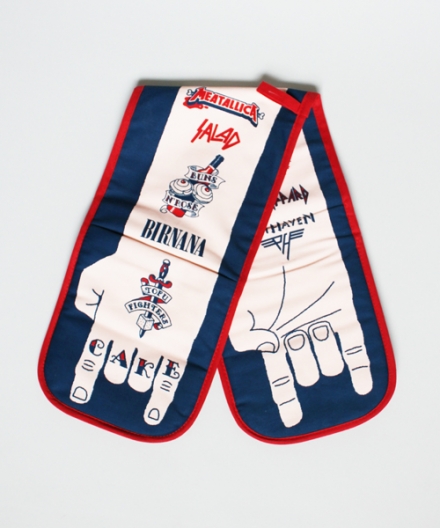 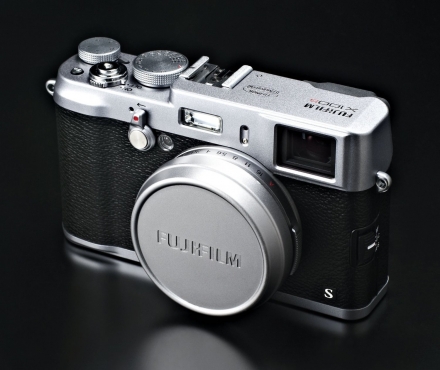 The X100S has the ability to capture high resolution images, comparable to those taken on… 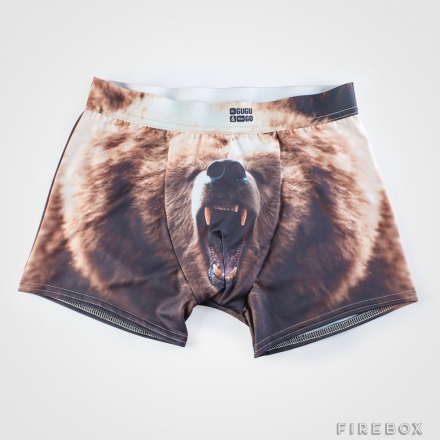 THE BEAR-FACED CHEEK “Some men hunt for sport, others hunt for food. But the only…