Like it or not, babies get snotty noses. Really horrible snotty noses. But it’ll be quite some time before they’re politely puffing into a tissue; so before they start helplessly inflating large snot bubbles and having breathing difficulties, it’s up to you to intervene. Until now there have only been three options open to you:

Now there’s an infinitely better solution – The Snot Sucker. Just place its large tube up against the child’s nostril to create a comfortable seal and then suck. Simple. It’s 100% hygienic and the included filter means that you won’t accidentally inhale a mouthful of their delicious mucus. Non-allergenic, latex-free, PA-free and phthalate-free, it’s by far the safest and quickest way to relieve your child from their snotty nasal turmoil. It’s also just a wondrous theatrical spectacle to behold. 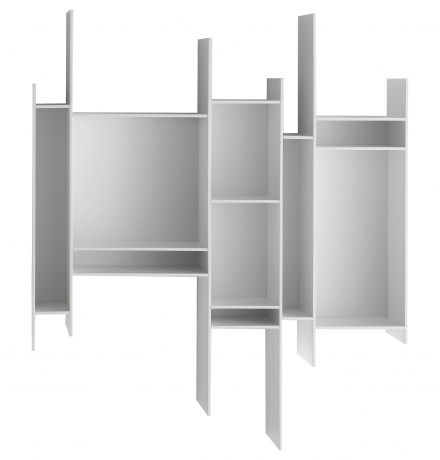 A bookcase made of LG HI-Macs, in thickness 6 mm, mass-pigmented in Alpine White. Standard… 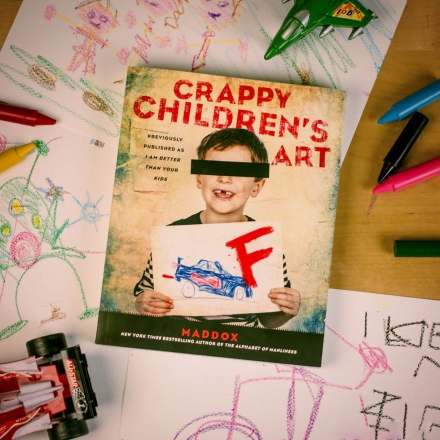 Several years ago, author Maddox told a co-worker that one of the pictures in her office cubicle…

It may look like an innocuous wax ornament, but strike a match, light the wick…

Dear Clarice, It has been some time since we last spoke, but I’ve found myself with…

Try a bag of delicious, freshly roasted coffee delivered to your door for just £1!

When a stubborn stool just won’t emerge, some people say you should relax, focus on… 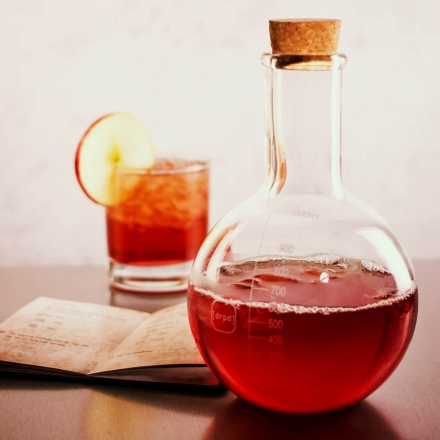 Introducing the newest addition to the Polaroid instant digital camera line, the Z2300 features an… 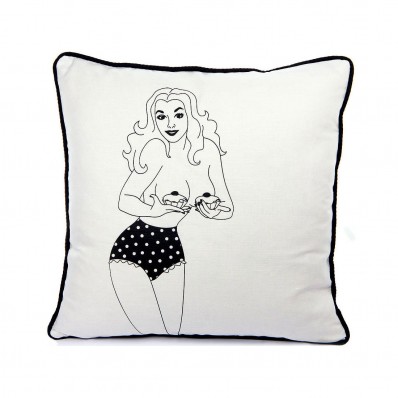 Its Time for Tea! This delightful lady is ready to fill your home with tasty…